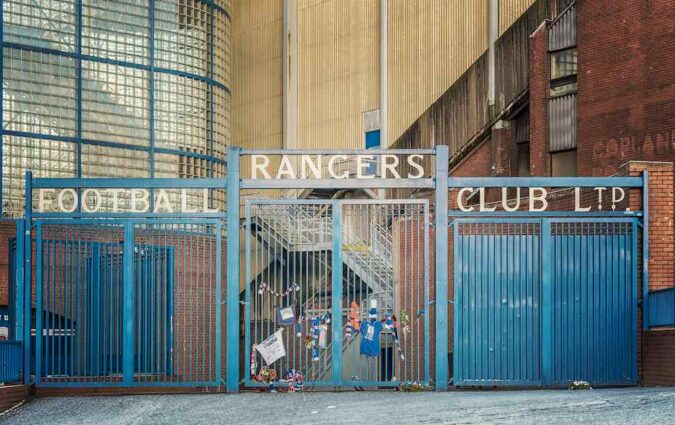 The Croatian took a while to settle in Scotland, with his first season having been hampered with injuries, but he has been superb during his second campaign with the Gers.

Barisic has scored two goals and provided an impressive 14 assists in 38 appearances for the Light Blues. He was rewarded for his fine form with a contract extension at the end of January.

However, the left-back’s agent has stated he could well be on his way in the summer, with the likes of Napoli and Roma reportedly keen on the player.