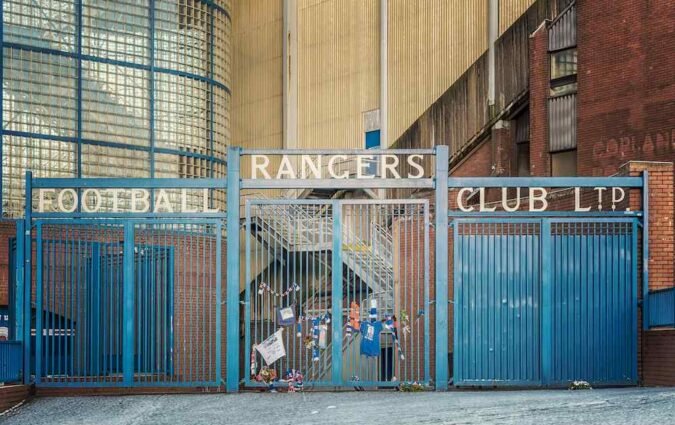 Rangers are interested in Norwich City centre-back Timm Klose, according to reports in the local media.

The Swiss international is out of contract at the end of the season and manager Steven Gerrard is said to be keen on snapping up the defender on a free transfer.

Klose has been at Norwich since 2016 when he moved to Carrow Road from Wolfsburg for £8m midway through their last campaign in the Premier League.

The 30-year-old was a first-team regular in the opening months of the season, but the emergence of youngster Ben Godfrey, who is being pursued by the likes of Liverpool and Arsenal and Manchester United, has pushed him down the pecking order.

Godfrey and Christoph Zimmerman have been Canaries boss Daniel Farke’s favoured centre-back pairing during the run-in as the East Anglian side sealed promotion back to the Premier League.

Klose’s last start for Norwich came against Brentford in a 1-1 draw on New Year’s Day and could be keen on moving on for regular first-team football.